A while back, I wrote about becoming a positive listener and the importance of being able to hear the positive things that are being said to us in a singing lesson.

Sometimes the need of training positive listening stretches outside of the singing lesson. We might not only be unable to hear the positive things that are being said to us in a lesson, but we might also be deaf or “immune” towards other positive comments or feedback about our singing in general, or about the shows and concerts we give.

I was reminded of this today, when I worked with a fabulous singer. She has her own show and is touring with it internationally, something many singers are dreaming of doing. Not only does she have a singing career that leaves many singers jealous, she can “sing the stars off the sky” – as the Dutch saying goes (“de sterren van de hemel zingen”). In other words, she can sing challenging repertoire including “Defying Gravity” from Wicked, like many singers would only dream of singing.

I’ve been working with this singer for a while and I can recognize when her “Inner Censor” is kicking in during the singing lessons, analyzing and making opinions about her own singing as the song proceeds. She’s like many other singers I know, making comments while we are singing, either verbally: “that sounded awful”… “that was supposed to sound different”…. or non-verbally, by rolling eyes or with various cringing facial expressions.

What breaks my heart is not only that she doesn’t believe my positive comments about her singing, but also that she is like so many other singers out there who keep telling themselves they absolutely suck at everything, despite all the positive comments they receive from their audiences, teachers or peers. It’s as if there’s this whole bunch of singers who act like Dobby the House Elf from Harry Potter, who keeps punishing himself. Instead of taking in the positive comments, we like to do this to ourselves:

We singers can be so hard on ourselves!! And SO immune towards hearing positive comments!

DON’T BE A DOBBY, PLEASE…

I wanna share one of my favorite tools on training positive listening skills with you.

It’s a simple and powerful strategy: you document and keep track of all the positive feedback and comments you receive (about your singing, or sometimes even about other things). Keep doing this at least for one month.

…but you still can come up with 1000 reasons why you are not satisfied with ANYTHING AT ALL about your singing.

A “Rose Book” is a collection of positive comments. The name is ‘invented’ by Christina Kürstein-Lecocq, who was one of my teachers at Complete Vocal Institute. “The Rose Book” could be a notebook or journal, or iPhone/iPad memo, in which you write down ALL the positive comments and feedback you receive. Think about those positive comments, and now imagine someone giving you a bunch of roses after a performance you’ve had. See why I love the name? 🙂 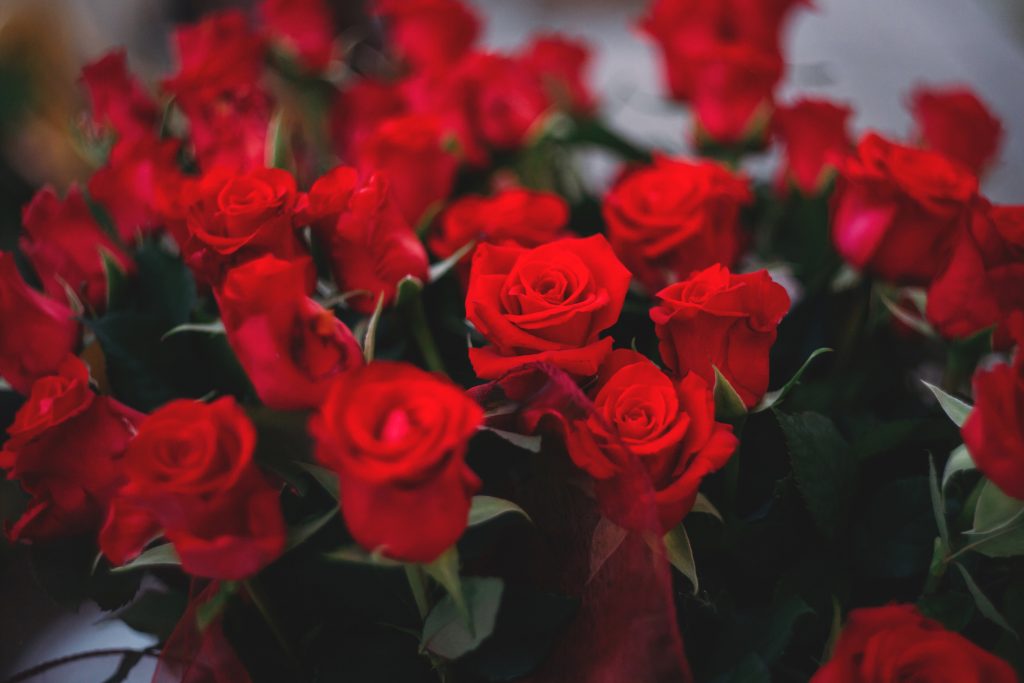 I challenge you to keep a Rose Book for the coming month!

Here’s how it goes:

Make sure you read the comments you receive too 🙂 Read them out loud! What does it feel like?

Don’t be a Dobby, get started today! 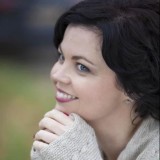